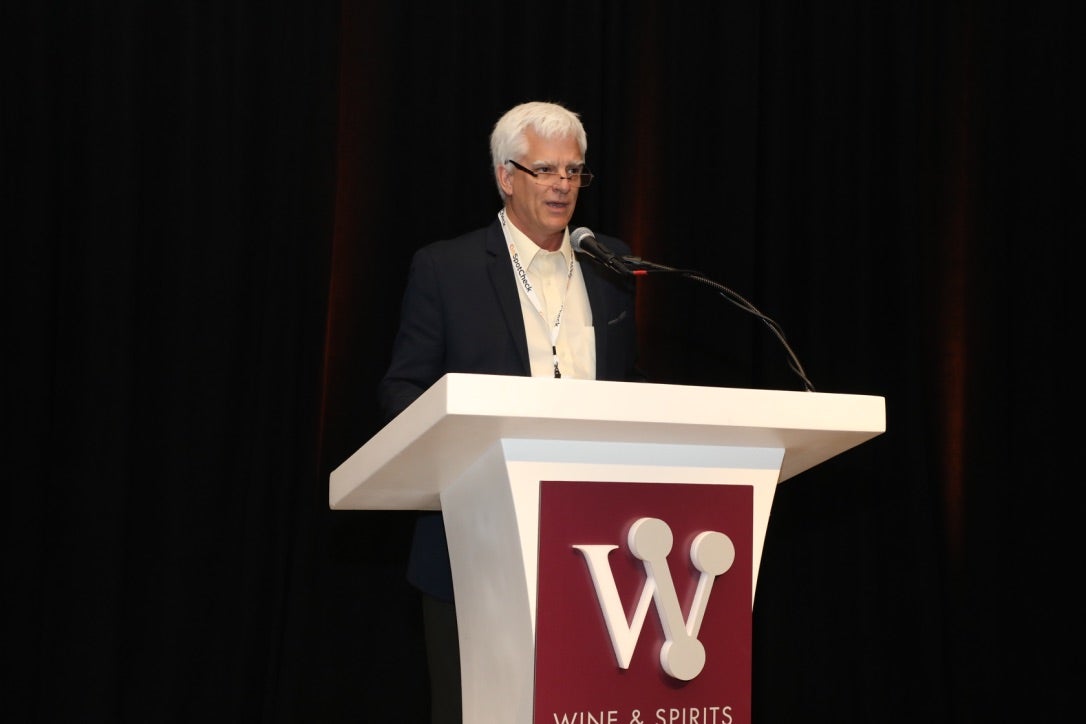 “This is a worthy acknowledgment and benchmark recognition for someone who has been such outstanding WSWA member, industry standard-bearer and dear friend to many over the past three decades, said Danny Wirtz, Danny Wirtz of Breakthru Beverage Group and outgoing WSWA Chairman. “Stan has served in many executive advisory roles that helped the trade association better serve its members and tackle tough issues over the years, and that is to be applauded,” he added.

The WSWA Lifetime Achievement Award recognizes industry professionals who, during their lifetime, have made significant and lasting industry contributions that have led to the most successful alcohol marketplace the world has ever seen.

“Stan has been a great leader, mentor, friend, family man and WSWA Member who is being recognized for his achievements in strengthening the industry by outstanding performance as a distributor and successful entrepreneur,” said WSWA president and CEO Michelle Korsmo. “Stan continues to make the U.S. wholesaler tier the global standard and is a celebrated example of a successful American family-owned and operated business,” she added.

Mr. Hastings has lead Moon Distributors, a wine and spirit wholesale distribution company that distributes products from 30 countries across the state of Arkansas and has done so since 1991. Stanley’s grandfather, Harry Hastings Sr., opened Moon Distributors in Little Rock in 1935, two years after alcohol was legalized by the repeal of Prohibition. In 1955, Moon Distributing purchased Central Distributing, making Moon and Central the largest family owned and operated wine, spirits and beer distribution operation in Arkansas with a focus on social responsibility and customer service for almost 80 years.

Mr. Hastings currently leads over 175 employees, including the 4th generation of the Hastings family, operating out of a state-of-the-art facility encompasses 11 acres and over 350,000 square feet of office and warehouse space.

Over the past three decades, Mr. Hastings has an active role in WSWA, serving for many years on the executive committee where he provided trusted guidance and counsel to the trade association and friendship to fellow members. Mr. Hastings served as WSWA’s Chairman from 2006-2007 and has held other executive advisory roles that helped the trade association better serve its members, including:

Mr. Hastings has also served on the boards of Easter Seals Arkansas, a provider of service to special needs children and adults from birth to end of life; State Holding Co. - Eagle Bank and Trust, with total assets of 400 million dollars, operating 14 branches in Arkansas and has Mortgage operations in 9 states, generating almost two Billion Dollars in Mortgages in 2020; Arkansas Inland Maritime Museum, home to a large collection of artifacts form WWII and is the home to historical documents on the Arkansas River; Arkansas Museum of Fine Art, the State’s oldest public arts facility, dating back to 1914 when the Fine Arts Club of Arkansas was formed; National Beer Wholesalers of America, a trade association representing the 85% of wholesale tier of beer distribution in the United States; and the Little Rock Port Authority, organization responsible for the management of the Port of Little Rock.

An active hobbyist who enjoys spending time with family and friends, Mr. Hastings has been riding motorcycles since age 7, and loves boating, fishing and hunting as an avid outdoorsman.

WSWA is the national trade association representing the distribution tier of the wine and spirits industry, dedicated to advancing the interests and independence of distributors and brokers of wine and spirits. Founded in 1943, WSWA has more than 380 member companies in 50 states and the District of Columbia, and its members distribute more than 80 percent of all wine and spirits sold at wholesale in the United States.