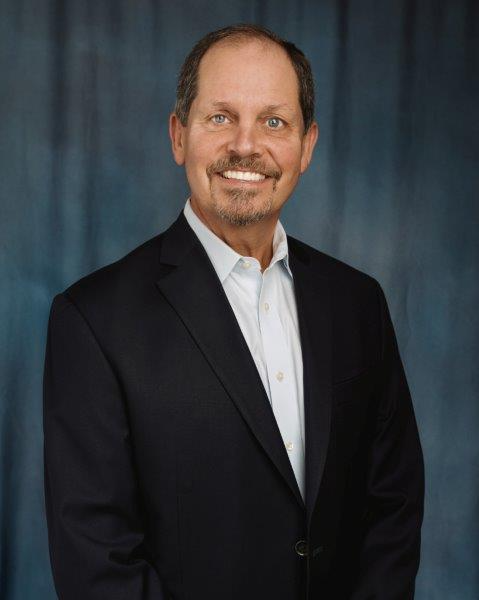 Washington, D.C.
Newly elected Wine & Spirits Wholesalers of America Chairman of the Board, Tom Cole, challenges wholesalers to champion the safety, competition and diversity of the U.S. alcohol marketplace

WASHINGTON, D.C., 05/03/2022 – Today, Wine & Spirits Wholesalers of America’s (WSWA) Board of Directors announced the election of Tom Cole of Republic National Distributors Company as Chairman of the Board, a leadership role he will serve in for 18 months. In a message to the almost 300 independent wine and spirits wholesaler membership, Cole urged distributors to be future-minded and to dedicate themselves to mobilizing the voice of wholesalers for a competitive and consumer-centric marketplace that is robustly regulated.

“Every wholesaler must take on the responsibility to remind those in the industry, particularly those who seem to have forgotten, that a strongly regulated marketplace is the foundation of success for every player in every tier,” said Cole. “The system works and should be protected — we must be our own champions!”

On the future of the association and its strategic priorities for the next year, Cole detailed ongoing efforts to oppose tariffs, support on-premise retail partners, keep industry relationships strong and counter state-by-state efforts to bypass the robustly regulated marketplace.

“WSWA is actively engaged in advancing the priorities of family-owned wholesalers at both the federal and state regulatory levels … if wholesalers are not involved, the marketplace will evolve without us —and less experienced service providers will oversimplify our work and dismantle the framework that makes the industry safe, sustainable, and competitive with a focus on the consumer,” added Cole.

Under Cole’s leadership, WSWA plans to return to in-person events including the announced return of its annual membership meetings and the association’s yearly convention in April 2023.

“Independent wholesalers have adapted to the new wine and spirits marketplace and are meeting a multitude of industry partner needs in a timely, efficient and compliant manner that ensures our collective future, regardless of tier, is an American success story,” said outgoing WSWA Chairman Chris Underwood, who also currently serves as a board advisor to RNDC-West. “Tom has the experience and passion to lead WSWA at such a pivotal time — he has the full-support of members nationwide,” he added.

WSWA is the national trade association representing the distribution tier of the wine and spirits industry, dedicated to advancing the interests and independence of distributors and brokers of wine and spirits. Founded in 1943, WSWA has more than 380 member companies in 50 states and the District of Columbia, and its members distribute more than 80 percent of all wine and spirits sold at wholesale in the United States.