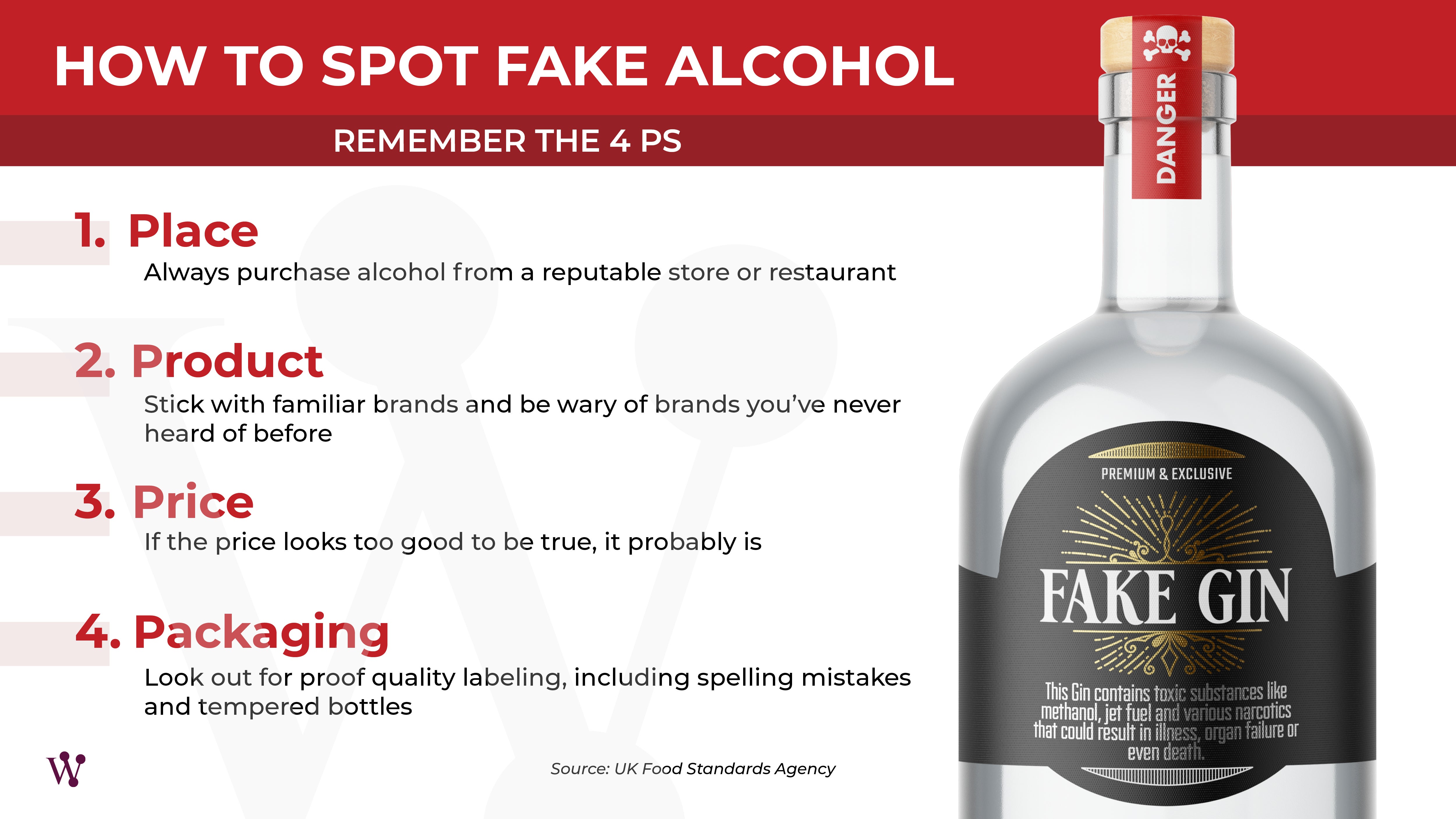 Every entity in the U.S. three-tier system works directly with state and federal regulators to ensure safety and product integrity for American consumers with all wineries, breweries, distilleries and distributors licensed and regulated by the federal government and every supplier, distributor and retailer licensed by the state in which it does business. Additionally, effective regulatory oversight and enforcement from the Alcohol and Tobacco Tax and Trade Bureau (TTB) within the Department of the Treasury serves a critical role in licensing businesses, approving product labels and conducting rigorous safety analyses.

In the U.S., the three-tier system prevents bad actors from gaining access to the supply chain and introducing counterfeit alcohol products that can lead to health complications or even death. Outside of the three-tier system, unscrupulous operators can attempt anything from producing, distributing and selling unlicensed or untested products to refilling licensed and branded bottles with bootleg liquor. These counterfeit products are often made from cheaper and possibly toxic ingredients and may be produced in unsafe or unsanitary locations.

Due to a lack of an effectively regulated alcohol marketplace, counterfeit and illicit alcohol is common in other countries. As travel rates continue to increase as the pandemic wanes, Americans should be cognizant of unregulated alcohol if they plan to enjoy their favorite adult beverage while abroad. Countries with weak regulation or poorly funded government agencies often have exploitive and hazardous alcohol practices, costing global economies billions and endangering consumers — especially Americans, who have never before had to worry about the safety of their beverage alcohol. When enjoying wine and spirits abroad, use the “Four Ps” to detect and avoid counterfeit products:

Counterfeit and tainted alcohol has been an ongoing public health problem in many parts of the world, a situation exacerbated by the increase in alcohol consumption due to the global pandemic:

The COVID-19 pandemic created a stay-at-home environment in the U.S. that prompted consumers to minimize public contact and seek “doorstep” convenience for virtually everything, including alcohol. While direct-to-consumer (DTC) shipping of wine and spirits sounds convenient, Americans should take caution.

The U.S. three-tier system of licensed suppliers, wholesalers and retailers establishes supply chain integrity to ensure that only authenticated product makes it into the marketplace and to consumers. Because of this, counterfeit alcohol is much rarer in the U.S. than in other countries. Recently proposed DTC legislation across the country disrupts this system, allowing for bad actors to enter the U.S. distribution process, increasing the likelihood of counterfeit products reaching consumers.

Convenience and Compliance Can and Should Coexist. Smart and responsible delivery laws and regulations provide consumers with convenience from local retailers within their community. These may include language that stipulates deliveries must be made the same day product leaves a local retailer or include specific geographic perimeters. Smart and responsible delivery regulations only allow for delivery by licensed retailers or licensed third-party delivery partners. They should also include provisions that ensure licensed retailers can:

America’s wine and spirits wholesalers employ more than 88,000 American workers across the country who receive over $7.3 billion in wages. Additionally, the wine and spirits industry supports more than 1.12 million jobs and generates $6 billion in federal excises taxes and over $45 billion in consumer sales and business taxes at the state and local levels.

Counterfeit alcohol compromises billions at the federal, state and local levels of government because it circumvents the three-tier system and weakens the trust American consumers have in a major hospitality industry. When taxes are not collected on one of the most highly taxed consumer goods, public health and safety programs do not receive appropriate levels of government funding.

Additionally, the impact of counterfeit products to companies is not just financial, it’s also emotional. Americans have come to trust branding and labels of the companies they know and love. When trust is broken by bad actors, it impacts the entire industry for years following a consumer incident.