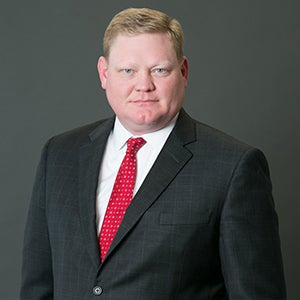 Dawson’s experience and track record of performance in federal and state advocacy over the years has made him a trusted and valued asset to WSWA’s members and executives alike. His deep industry knowledge, zealous advocacy, extensive relationships with governors, attorneys general, alcohol regulators and industry officials, nationwide, makes him a standard-bearer. Having testified before legislative and regulatory bodies in dozens of states, Dawson has been an active participant in numerous state legislative battles taking place over two decades, making him uniquely qualified. He currently uses this experience to promote WSWA’s positions in support of the three-tier system and effective state regulation of beverage alcohol. Prior to joining WSWA, Dawson spent seven years working for the National Rifle Association.

A native of Texas and graduate of Texas A&M University, Dawson resides in Alexandria, VA. He is an avid sportsman, an advocate for conservation, and promotes responsible wildlife management practices.