Ignition interlocks are an effective means to combat hardcore drunk drivers. While there have been significant decreases in the number of alcohol related crashes, fatalities and injuries in the last two decades, WSWA remains steadfast in its commitment to fight drunk driving.

Ignition interlocks are an effective tool to address the challenges presented by serious and repeat offenders—but it is not a silver bullet solution. Interlocks, however, are an important tool as part of a comprehensive anti-DUI strategy when targeted toward the hard core drunk driver.

Ignition interlocks are installed in vehicles and render the vehicle inoperable unless the driver first passes a breathalyzer test. The device can also require the driver to periodically re-take the test to ensure continued sobriety.

To be effective, interlock devices must be properly calibrated and occasionally tested by a certified vendor. Companies are working to develop new technologies such as “passive” interlock devices which would test skin secretions through the steering wheel or other parts of the vehicle—but these are just prototype or developmental products. .

WSWA supports state legislation that mandates the use of interlocks on the vehicle of any person convicted of a repeat DUI offense or any first time offender whose blood alcohol content (BAC) was over .15—“hard core” drunk drivers.

This baseline ensures that the devices are only used for those who pose the greatest threat to public safety. WSWA also believes that judges are in the best position to determine what threat other first time offenders pose and supports allowing judicial discretion in the case of first time offenders with a BAC under .15.

Why Not All Offenders or All Vehicles?

Some organizations have pushed to require interlock installation on the vehicles of all DUI offenders or even all vehicles. Expanding the universe of devices by such a large degree would create serious logistical problems for state agencies trying to monitor and administer the program.

Further, federal and state data indicates that the most dangerous offenders, and those that are more likely to reoffend, are those classified as “hard core” drunk drivers. Accordingly, efforts should specifically target these serious offenders. 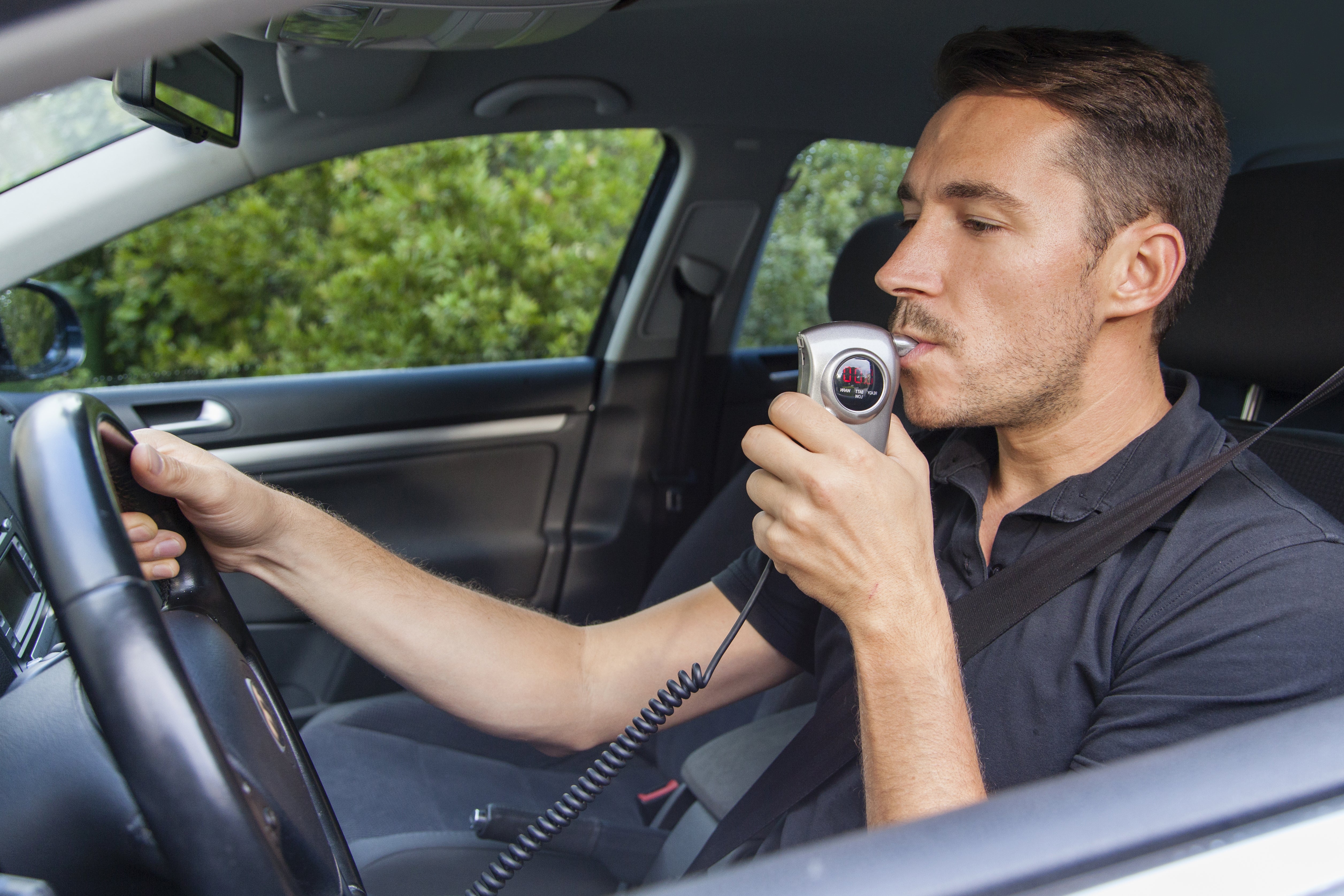