WSWA is against any sanction imposed on foreign-origin wine and spirits imports due to ongoing trade disputes involving other U.S. industries.

International wine and spirits producers are a popular target for retaliatory tariffs imposed against countries that have placed trade sanctions on other U.S.-based industries. These tariffs have unintended consequences to American business, jobs, consumers and the American economy at large.

The recognition and popularity of foreign single-origin wine and spirits like Champagne or Scotch Whiskey by American consumers has, in return, led to the same recognition abroad for American-produced products like California Cabernet Sauvignon or Tennessee Whiskey.  These commitments made by the United States and other governments, in order to satisfy consumer demands, opened the U.S. market and created the greatest diversity in choice in the world and a globally interconnected industry.

Unfortunately, this rise in popularity of single-origin wine and spirits within the American market has given the Office of the United States Trade Representative (USTR) a target in ongoing trade disputes – foreign-origin, single-source alcohol products.

WSWA has worked extensively with industry coalition partners representing producers, importers, wholesalers and retailers, to fight any retaliatory tariffs from impacting the beverage alcohol industry. Dated joint submissions and USTR hearing testimony can be found below: 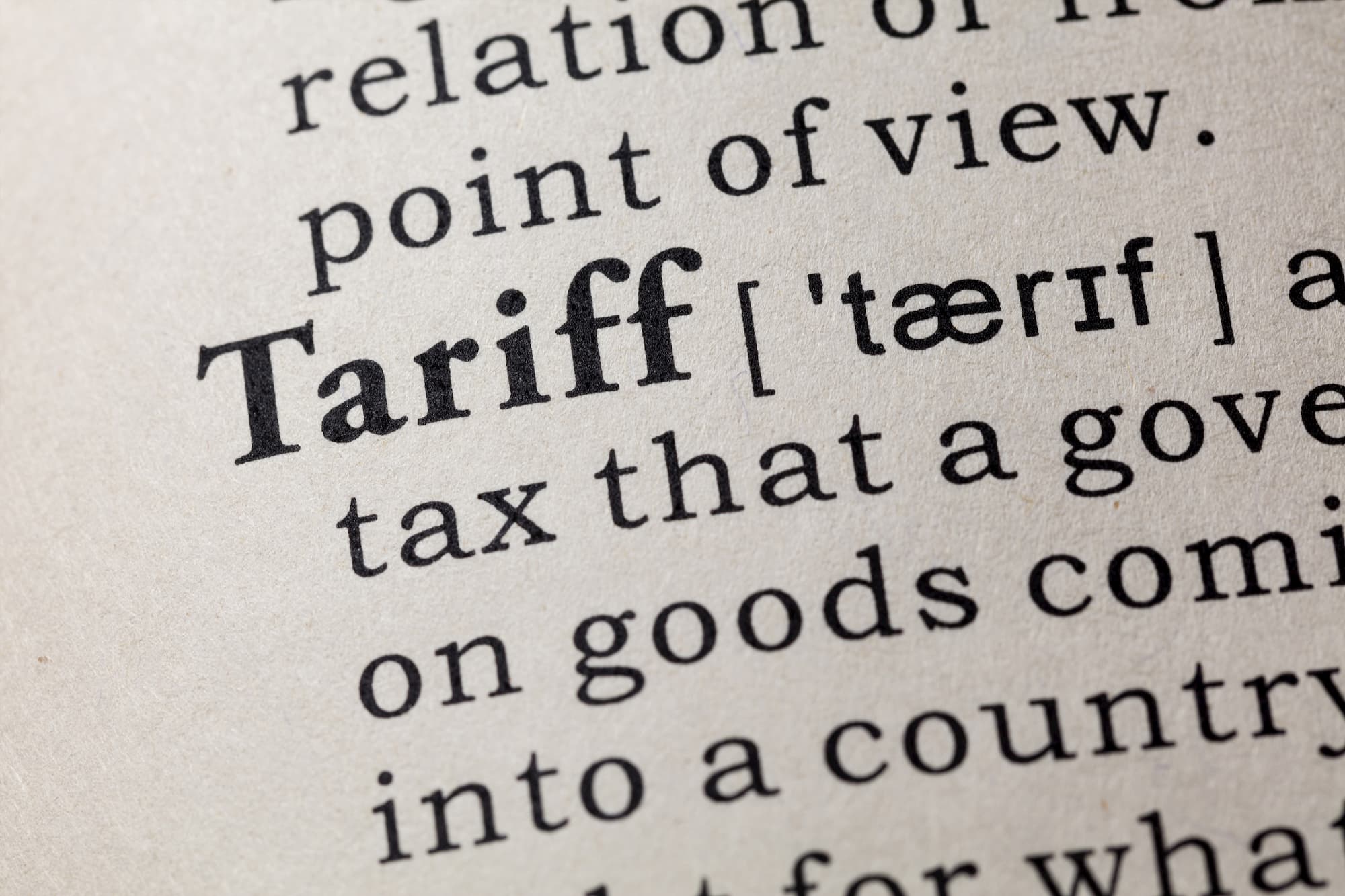