LIFO is a 80+ year-old GAAP-approved inventory accounting system which is used by more than a third of all U.S. companies - it was added to the U.S. tax code to address the corrosive impact of inflation on the ability of U.S. companies to maintain adequate levels of replacement inventory. The need for LIFO has not changed.

Nearly every WSWA member company uses the LIFO method. Under recent proposals to repeal LIFO, the tax paid by WSWA member companies would be equal to approximately $3,000+ per employee. A repeal of LIFO and the resultant retroactive tax on the reserves would have a devastating effect on wholesaler’s ability to grow and prosper. In other words, wholesalers would be paying a retroactive tax rather than hiring employees, buying trucks, expanding warehouses or growing their business. A Tax Foundation study released in February, 2016, found the repeal of LIFO would reduce GDP by $116 billion per year, reduce federal revenue by $518 million annually, and cause the loss of as many as 50,300 jobs. 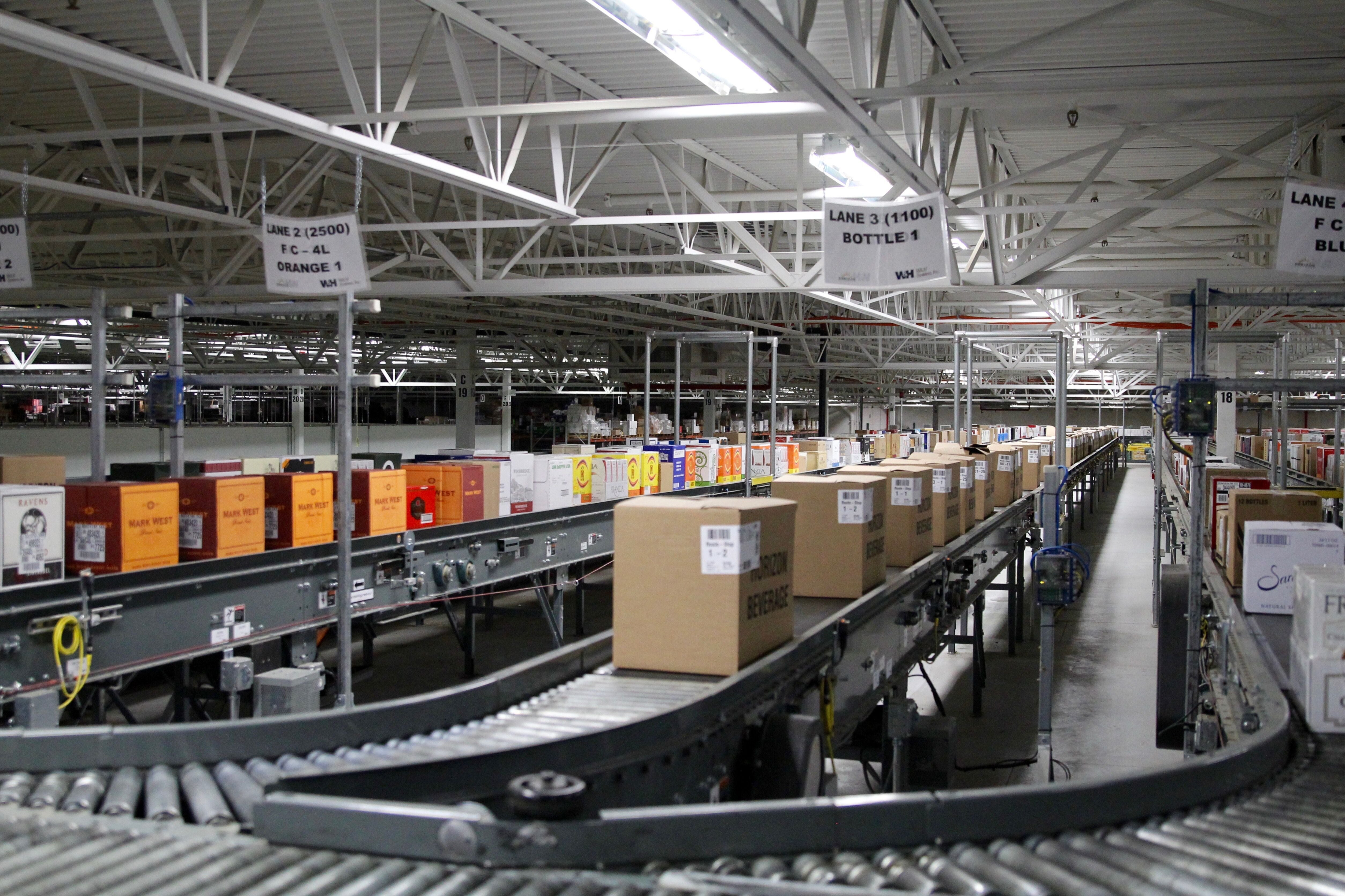