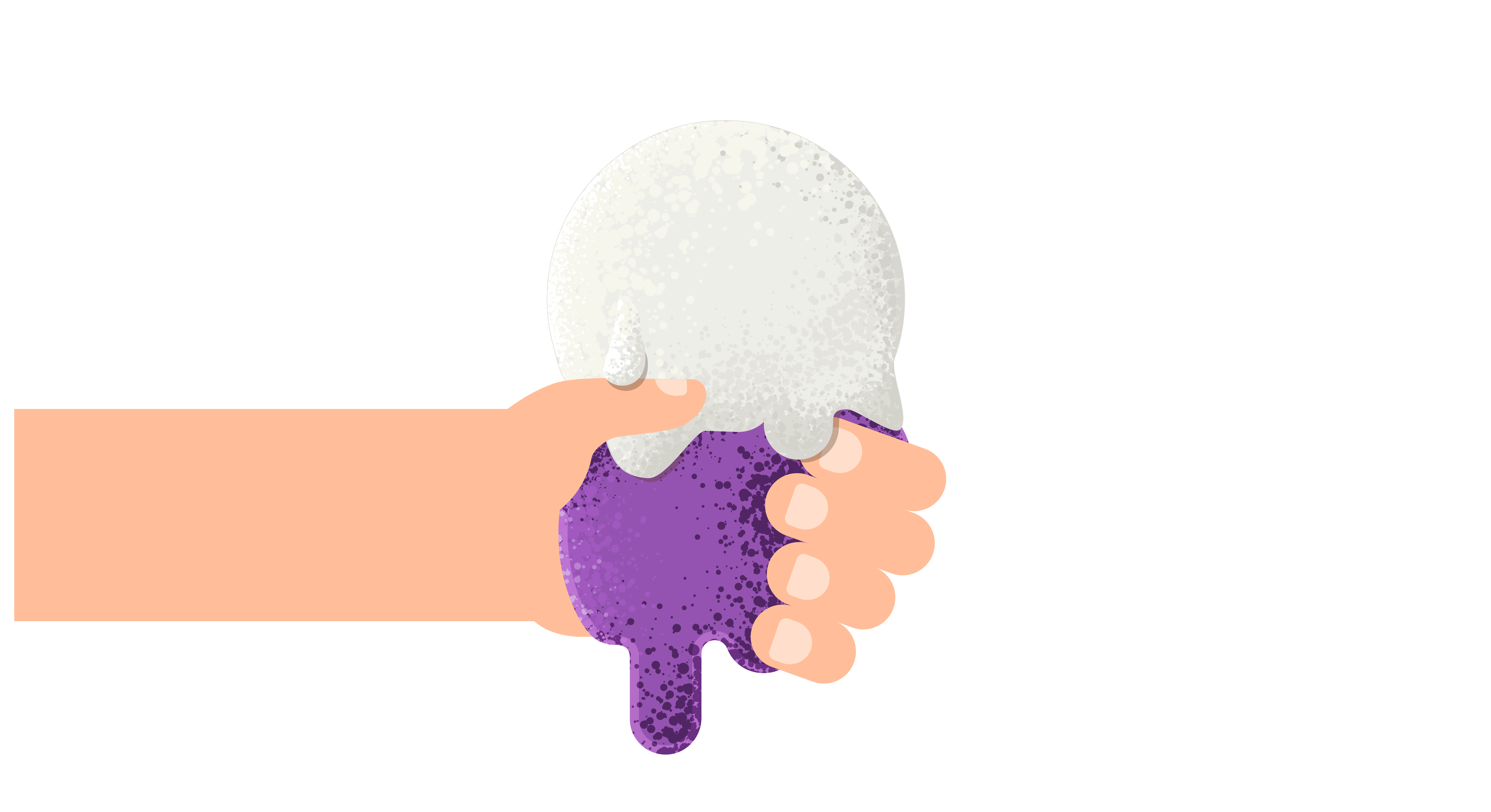 Imagine a World Without Wholesalers... 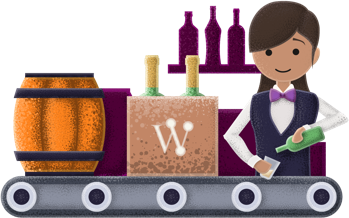 Sounds scary to think of a world without the “middle tier” of the three-tiered alcohol industry. Many call it “the glue” of the American beverage alcohol market-based system, and without it, our country would be in a very scary place.

Without American wholesalers, incidents of consumers falling ill to tainted and counterfeit products causing blindness and death would permeate news headlines, as seen in many other countries.

Without American wholesalers, consumers would be limited in the choices they had at their favorite bars, restaurants, and stores, and markets would be dominated by monopolies and unfair market practices, thereby prohibiting craft brands from ever making it to market and limiting what is now a billion-dollar industry.

Without American wholesalers, wine and spirits suppliers and retailers would have to take on the estimated $6.8 billion in direct operating costs annually that come from wholesaler marketing and logistics support—a cost that would be passed onto consumers.

Without American wholesalers, the country would be without 88,000 jobs created by multigenerational family-owned and operated businesses that cannot be outsourced to other countries. These jobs pay a collective $7.5 billion in wages each year and employ people with a breadth of skills ranging from mixologists to mechanics to marketers.

Without American wholesalers, there would not be a centralized location to collect on one of the most taxed consumer goods! WSWA’s members help create the world’s most reliable and cost-effective system of revenue collection at the federal, state, and local levels.

The businesses that create the three-tier system of alcohol distribution in America are dynamic and innovative. The three-tier system includes distillers, brewers, vintners, importers, wholesalers, distributors, package stores, restaurants, bars, and other retail sales outlets in every state and congressional district-which provide millions of jobs throughout the country. These important businesses operate within a regulated.

Our wholesalers are committed to bringing Americans the widest variety of products while promoting their consumption in a safe and responsible manner.

Many tax provisions important to WSWA members are set to expire in 2025.

Please show support for your local wine and spirits distributors by cosponsoring the Main Street Tax Certainty Act of 2019, H.R. 216 and S. 1149.

Please show support for your local wine and spirits distributors by cosponsoring the Main Street Tax Certainty Act of 2019, H.R. 216 and S. 1149.

Lower Individual Rates: The 20-percent deduction on income from pass-through businesses is critically important to keeping American family-owned businesses competitive. Despite the economic importance of the pass-through sector, the 20-percent deduction is scheduled to expire in 2025. Bipartisan legislation has been introduced to ensure permanent tax relief for S corporations, partnerships and sole proprietorships.

Estate Tax: The current exemptions help our businesses remain healthy as operations move from one generation to the next.

Last In, First Out (LIFO) Accounting: : LIFO is a more than 80-year-old GAAP-approved inventory accounting system which is used by more than a third of all U.S. companies, including nearly every WSWA member company.

A repeal of LIFO and the resultant retroactive tax on the reserves would have a devastating effect on wholesalers' ability to grow and prosper. Though LIFO repeal has been discussed for nearly a decade, no factually accurate substantive argument for repeal has been made; rather, LIFO repeal has been proposed to simply generate revenue. We believe the value WSWA member companies bring to the US economy as job creators should be considered when discussing any tax proposals.

The Alcohol and Tobacco Tax and Trade Bureau within the Department of the Treasury serves a critical role in regulating the alcohol industry, including licensing businesses, approving product labels, and conducting rigorous safety analyses. A well-funded TTB, including $5 million in dedicated trade practice enforcement funds to meet requirements of the Federal Alcohol Administration Act, ensures a safe, fair, and competitive beverage alcohol marketplace.

Interlocks need to be part of a comprehensive anti-DUI strategy. WSWA supports legislation requiring an ignition interlock on any vehicle of any person convicted of a repeat DUI offense or any first-time offender whose blood alcohol content was over .15.

It is imperative that individual state laws concerning the direct-to-consumer shipping of wine, beer and spirits are respected. WSWA is opposed to permitting direct shipment of beverage alcohol via the USPS.

WSWA supports the right of states to legalize cannabis as long they enact effective regulations similar to those for alcohol. State alcohol laws have effectively regulated the manufacture, distribution and sales of beverage alcohol for 85 years and that model can be effectively translated to cannabis. Congress should ensure that any state legalization of cannabis is accompanied by effective regulation. 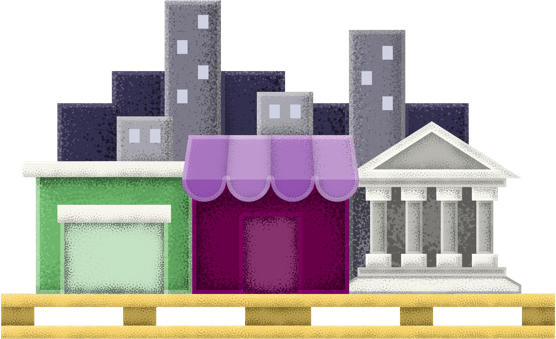 WSWA’s annual Legislative Fly-In is the premier opportunity for employees of WSWA member companies to directly meet with and educate members of Congress and their staff about their businesses and the legislative issues that impact wholesalers’ livelihood. Through WSWA’s Fly-In, attendees strengthen the knowledge elected officials have on wholesalers and the three-tier system of beverage alcohol, while helping build the brand of WSWA. WSWA member companies traveled more than 30,000 miles from 15 states to meet with members of Congress.

The 2019 Fly-in features forty executives from WSWA member companies with operations all across America, including: 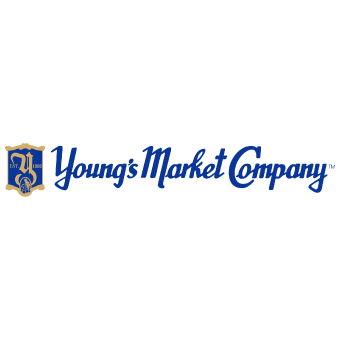 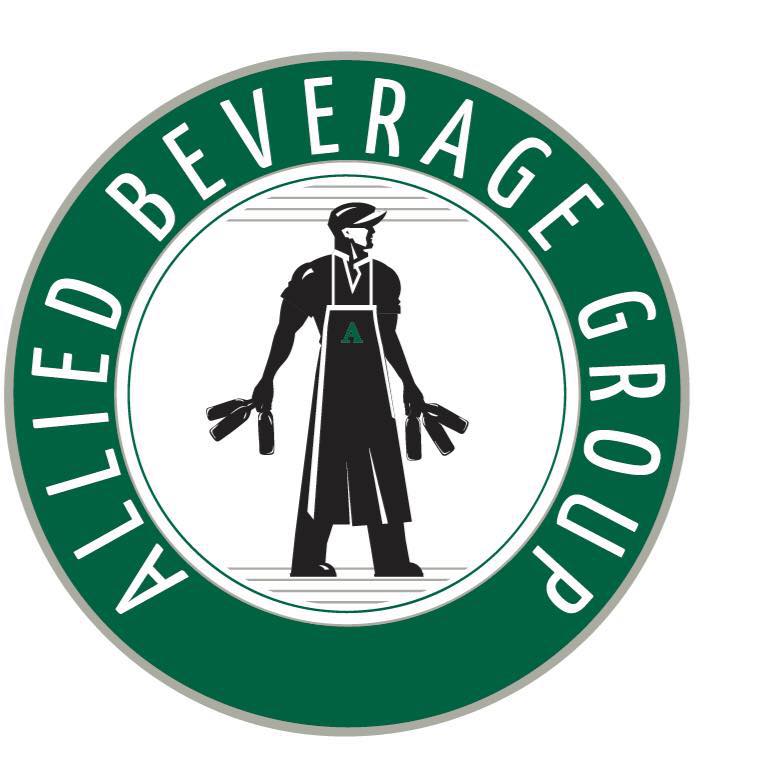 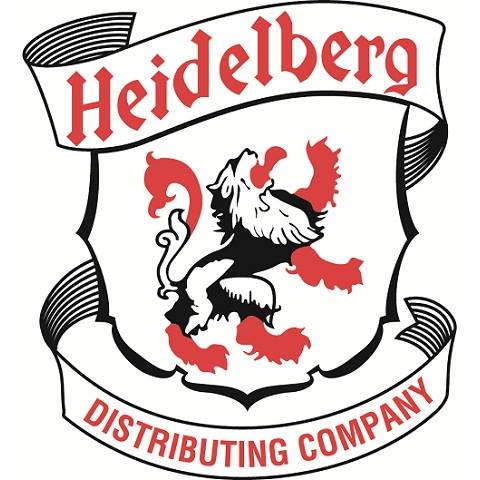 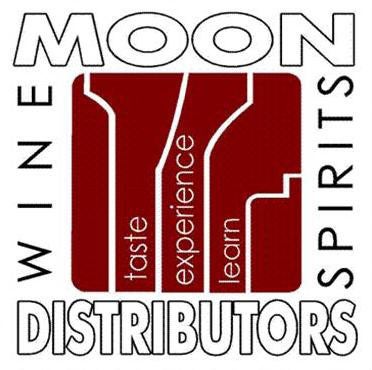 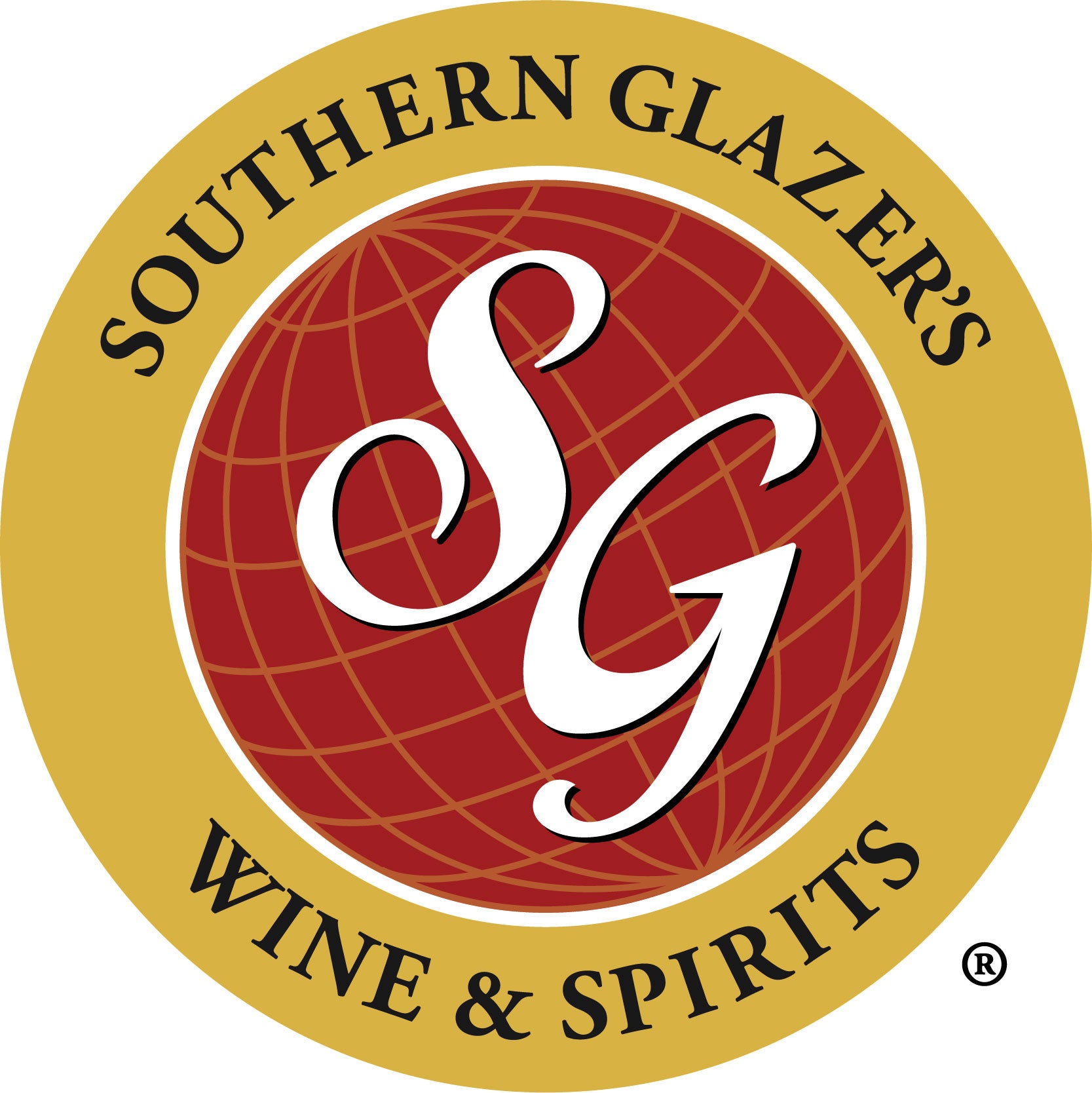 Want to learn more and connect with a member of our government affairs team?
Schedule a Warehouse Tour

Join WSWA for a tour of your local warehouse to see wholesaler operations firsthand, meet constituent employees, and learn why wholesalers are so valuable! For more information or to schedule a tour, please contact: