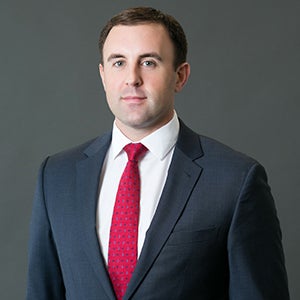 Steve Rebillot is Senior Director, Federal Affairs for the Wine & Spirits Wholesalers of America (WSWA). Steve serves as a lobbyist representing the association to elected officials of both parties in both chambers of congress, as well as to executive branch agencies.

Rebillot joined WSWA from the Associated Builders and Contractors where he lobbied Congress on behalf of the association’s 21,000 member companies. He began his career as an aide to then Congressman, now Senator Johnny Isakson (R-GA) during his first successful election to the Senate, followed by a period working in the U.S. Senate Chamber under the Senate Sergeant at Arms.

A native of Georgia, Steve received his degree in Political Science from the University of Georgia, School of Public and International Affairs – recently ranked number one in the world by The Center for World University Rankings. He resides in Washington, DC.