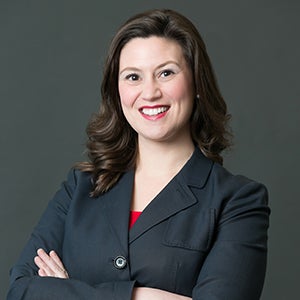 Alexandria Gormley is Vice President, Federal Affairs for the Wine & Spirits Wholesalers of America (WSWA). Ali serves as a lobbyist for the association with elected officials in both chambers of Congress from both parties.

Ali joined WSWA in 2013, from the office of Rep. Patrick Tiberi (R-Ohio) She began her career in the Congressman’s office in 2007 as a staff assistant and was later promoted to Scheduler and Executive Assistant. A native of Steubenville, Ohio, Ali received her undergraduate degree in Political Science in 2007 from The Ohio State University.